‘Toosie Slide’ is Another Example of Drake’s Marketing Artistry This isn’t a new idea, Drakes marketing skills have been widely reported. When you couple this with being an undeniably talented artist. It’s a mix that’s shot Drake to superstardom. Even if you don’t enjoy his music, you have to appreciate his unique ability to connect with an audience in different ways (even if it’s not his). Drake’s ‘toosie slide’ is just another example of his strategy in action.

Suz Tzu said, “All men can see these tactics whereby I conquer, but what none can see is the strategy out of which victory is evolved.” Now, I’m not saying Drake is a warlord. But, I am saying he’s a master strategist and there’s true artistry in the way he’s managed to stay culturally relevant for the last decade. Much like Sun Tzu, Drake has used unconventional methods (for an artist) to conquer the music industry.

Looking back at his career he’s shown a unique ability to pop up at the right time. You only have to look at Drakes instantly meme-able ‘Hotline Bling’ video from 2015. The video took over the internet and sparked the #drakealwaysonbeatchallenge which he even reposted himself!

Another example is Drakes 2018 song ‘In My Feelings’. The song sparked the viral #inmyfeelingschallenge which was mimicked by a number of fans and celebrities including the epic rendition by Will Smith below. The creator of the challenge, internet personality and comedian Shiggy, was then given an opportunity to appear in the ‘In My Feelings’ video as a production assistant and backup dancer. At the end of the video, there’s a montage of internet influencers and celebrities doing the challenge. A key example of how Drake has used collaborations to broaden his appeal. Speaking of which.

Last day in Budapest. I woke up #InMyFeelings I’ma Keep It 💯… I was TERRIFIED up there. That’s why my dance moves is all STIFF! Haha #InMyFeelingsChallenge #DoTheShiggy . Be smart, don’t attempt doing this under any circumstances. . 🎥: @jas @aidan @aaronjonferguson

Drake has featured on songs with a wide variety of artists. Starting with hip-hop titans like Kanye West, Jay-Z, Lil Wayne, the Migos and Nicki Manage, to pop music icons like Beyonce, Justin Timberlake, Justin Bieber and The Weeknd. But his collaborations don’t stop there. He signed a deal back in 2016 with Apple to produce a fortnightly podcast ‘OVO Sound Radio‘. He’s become a brand ambassador for the Toronto Raptors who play in one of the most popular sports leagues in the world, and are now the reigning champions. He even befriended eSports superstar Ninja to expose himself to a new audience.

Finally, this brings us to Drakes latest release ‘Toosie Slide’. In this writers opinion not one of Drakes best songs in fact it’s probably not even in the top 10. However, it’s Drakes first attempt at appealing to the Tik Tok generation. Which is comprised of over 800 million active users of which, 41% are aged between 16 and 24. Thus, raising the probability of turning that demographic into long-term fans.

The ‘toosie slide’ isn’t the first viral dance to come out of Tik Tok. The platform has already launched the “Renegade” set to the song “Lottery” by K Camp and the “Gimme Some” set to Beyonce’s “Partition”. There are even, more than 5 million #inmyfeelingschallenge videos on Tik Tok to Instagram’s 1.7 million. But, this marks the first time an artist has explicitly targeted the platform with a song and a dance with the sole intention of it going viral. And, it’s worked so far with #toosieslide having already received over 70 million views on the platform.

Sun Tzu would be proud. Drake has used anything but conventional strategy throughout his entire career. The ‘toosie slide’ is just the latest example. I wonder what strategy he’ll deploy next?

I only dance when @champagnepapi drops bangers. Big talk! #toosieslide 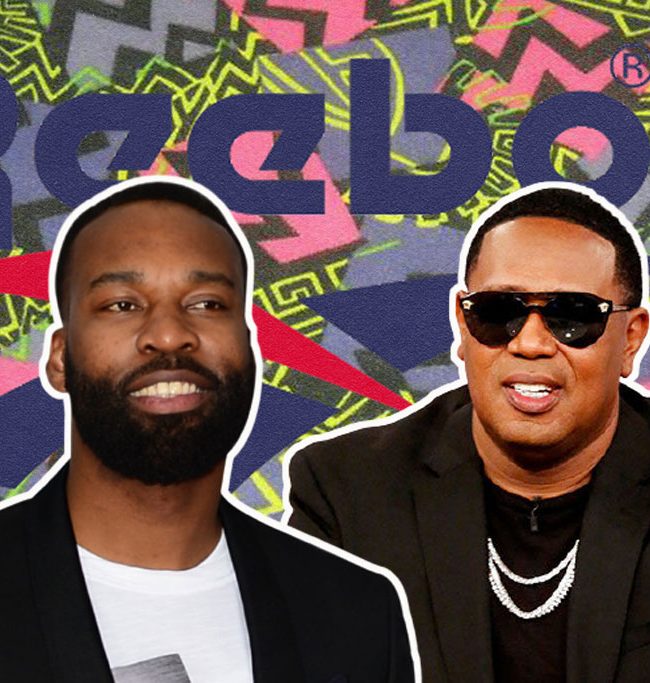 Baron Davis and Master P are Looking to Buy Reebok for $2.4 Billion